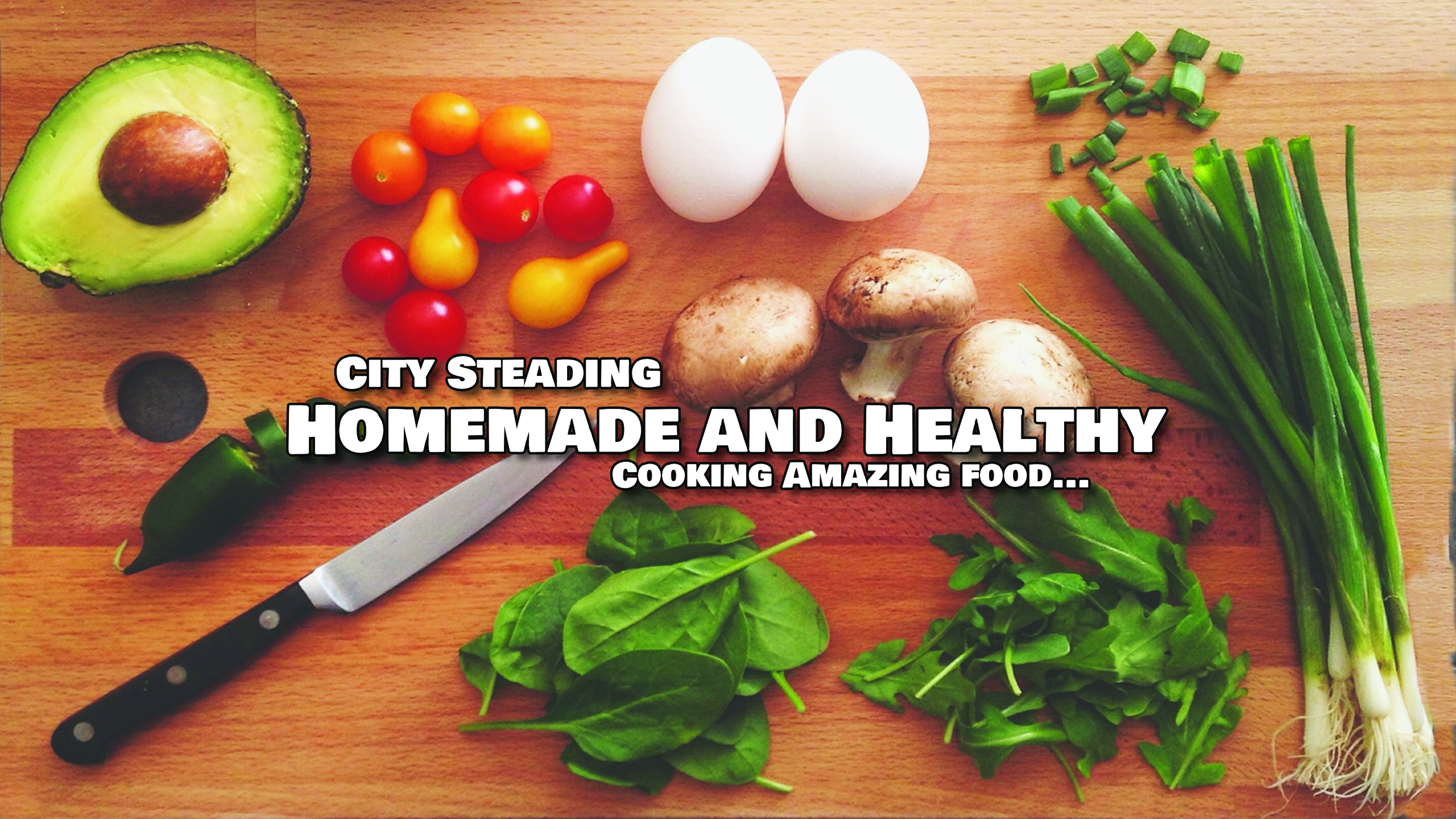 Still here? Whew. Okay, have a seat, grab a mug of mead, or a cup of coffee or tea… or dare I say.. kombucha. I’ve a story to tell.

For years, I drank, smoked, ate fast food and did all the things you shouldn’t do. Over time I quit smoking, stopped eating fast food, and began cooking. I made things myself, pasta, bread, everything. Ham, sausage, pickles, you name it, we made it ourselves.

We also thought we were eating well. As in… healthier. Well, turns out not so much. There’s so much sodium in food, even things you wouldn’t expect. There’s soooo many things we didn’t know. But, we were healthy, or so we thought. I’m not big on doctors, so I avoided them. Well, a few odd symptoms and I realized it might be time to go see one. Won’t bore you with too many details, but a tiny cyst that was present for years suddenly became as big as a silver dollar and half an inch thick in five days. It hurt too… an obvious infection.

Doctor wasn’t that concerned with the absess, but with the blood pressure reading they took as I came in. 172/107. That’s high. So high she ordered blood tests and put me on meds that day. Well… not a week later, I was diagnosed with type 2 diabetes. So on to meds for that too. To add insult to injury, my cholesterol is stupid high too, and she’s afraid to put me on meds at the moment due to elevated liver enzymes.

Is this personal information that maybe you don’t care about? Possibly. But please, listen. This is a cautionary tale. I was abnormally healthy in my teens and twenties, despite being a smoker. I was an athlete, and was in incredible shape for a long time. It sneaks up on you though… bad eating habits, even when you aren’t aware… are silent killers.

Once we learned all the news. I was, and am still reeling and not just a little disappointed and upset at all the things I can’t do. No more breads, pasta, sausages, pizza, etc… The things I love… poof. They’re as good as poison to me now. Dramatic? You might think so, but those things are so dangerous to someone in my condition, it’s not even funny.

The main things we found are issues of sodium and sugar. Off the shelf foods are loaded with both. Even canned food, even FROZEN food. We found a package of frozen uncooked shrimp that had 10 times the sodium content that the shrimp should have! That’s insane! Just 10 medium shrimp without seasoning would be half a normal person’s daily allowance, let alone a person on a low sodium diet.

So we started digging into things. Spent two weeks on the couch due to trying to adapt to meds and new blood pressure and everything else so I had little else to do. We learned a lot. We were shocked by what we found out, and our goal is to share that with you. We spoke to professionals in the field, and medical professionals in general, and found out some great ways to eat healthier, and what to avoid. Sure, it’s a process, and we have a lot to learn. But, we want to share that journey with you.

What can you expect on the Rebooted Channel? Cooking healthy meals, of course, talks about a specific food or topic, and occasionally a vlog style record of our experiences and what it’s like to deal with the disease and push forward. I’m not a sappy kind of guy, but I know if I’m having trouble dealing with it, others are too. They need to know they aren’t the only one, and it’s not their fault they have to do this. But it’s crucial they do.

The channel isn’t going away, the old content will be there still. We’re simply rebooting it with a new look and a new focus. After all, if you don’t have any restrictions, there was some yummy food on there already!

The new name is: CS Homemade and Healthy

All of this happened pretty recently, toward the end of December, 2020. We’re taking a little time for the Holidays then getting to work making new videos!

To all our fans, thank you so much for your support, we couldn’t do this without you, and we hope you enjoy the new content!