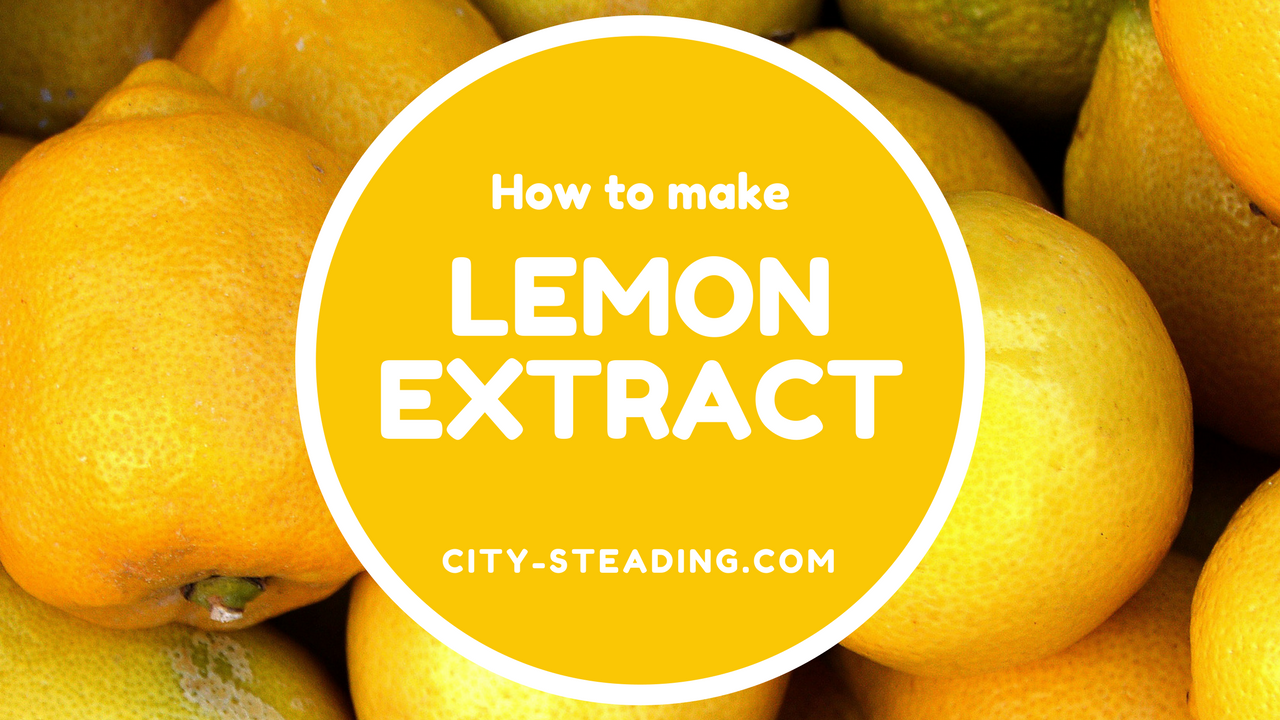 What is an Extract?

As per Wikipedia, an Extract is a substance made by extracting a part of a raw material, often by using a solvent. Look at us, learning things. Also I was somehow right and wrong at the same time with the information I shared in my video. Apparently there are FOUR, not three techniques for obtaining natural essences: Expression, Absorption, Maceration and Distillation. Let’s take a closer look at these techniques, shall we?

My steeping method as I shared with you in the video falls into the ABSORPTION method, so we shall start our discussion with that. Absorption is accomplished by steeping in alcohol. I used vodka. It is the same process used in making tea or coffee as the liquid extracts the flavors from the product. This sounds all easy peasy, and as was displayed, it is. BUT is it the best method? Further research says yes for extracts such as those of the vanilla variety, but perhaps not for Lemon as was the original intent.

Thus EXPRESSION!   This is utilized when the oil is very plentiful and easily obtained as in lemon peel. Wait! Hold the bus! That is what I was showing you…. But expression? Let’s investigate. The expression technique is oddly very much as it sounds; you are going to press something rather vigorously.   So apparently, in the case of Lemon extract, I should have got out our trusty fruit press and just squeezed the heck out of the peels. Curious.   There are oil pressers out there too, but they essentially do the same thing, just more efficiently.

MACERATION sounds like chewing to me, and that makes me a bit uneasy. I’ve seen videos of people “cooking” by chewing stuff up and then spitting it out. Uh… no thank you.  Nope, my bad, I’m mistaking mastication for maceration.  It isn’t as vile as it sounds in this particular case as maceration is softening or breaking into pieces using a liquid or something like sugar or salt. In extracts, it is a way to deal with delicate or highly volatile essences preserving their signature more accurately, such as would be the case of mint. Fun Fact:   Maceration is often utilized in fancy cocktails, you know, where they get out the muddler. Now you know. You are welcome.

Finally we come to DISTILLATION, and the mad scientist in all of us gets a little excited.   Technically speaking, distillation is the process of separating the components or substances from a liquid mixture by selective boiling and condensation. Whew! I feel fancy now, how about you? This is where you get out the beakers and Bunsen burners and run your hands through your hair so it sticks out at odd angles. The hair thing is optional. Not only can distillation be used for extracts, but also for creating higher alcohol content in fermented beverages, desalination, oil refining, chemical refining and even cryogenic distillation for the separation of gasses.   Knowing is, after all, half the battle.   G.I. Joe!

As I was mostly interesting in making lemon extract I dug further into the expression technique. Guess what I found? MORE subtecniques. Face palm here. So yeah, there is the sponge method where you basically soak the rind in warm water and then placed next to a sponge where said sponge soaked up the oil and then that oil was squeezed and the essential oil collected and decanted. The Écuelle á piquer extraction process where the fruit is placed in a device and rotated with spikes on the side puncturing the oil cells in the fruit’s rind.   This causes the oil cells to release their oil and other material such as color, to run down to the center of the device to be collected. The liquid is then separated from the oil and decanted. Finally there is machine abrasion which sounds a lot like the previous version but less…. Uh… French? I don’t know about you, but I am a little confused and overwhelmed.   No wonder all those fancy extracts cost so much!

So what did I get from all this? Well I think I might try the fruit press when I have tons of extra time and extra rind and perhaps a wee bit of aggravation to do something with. I’ll let you know how it goes. But I can tell you this. Steeping the stuff in vodka worked great, even if that isn’t the preferred method for getting lemon extract.