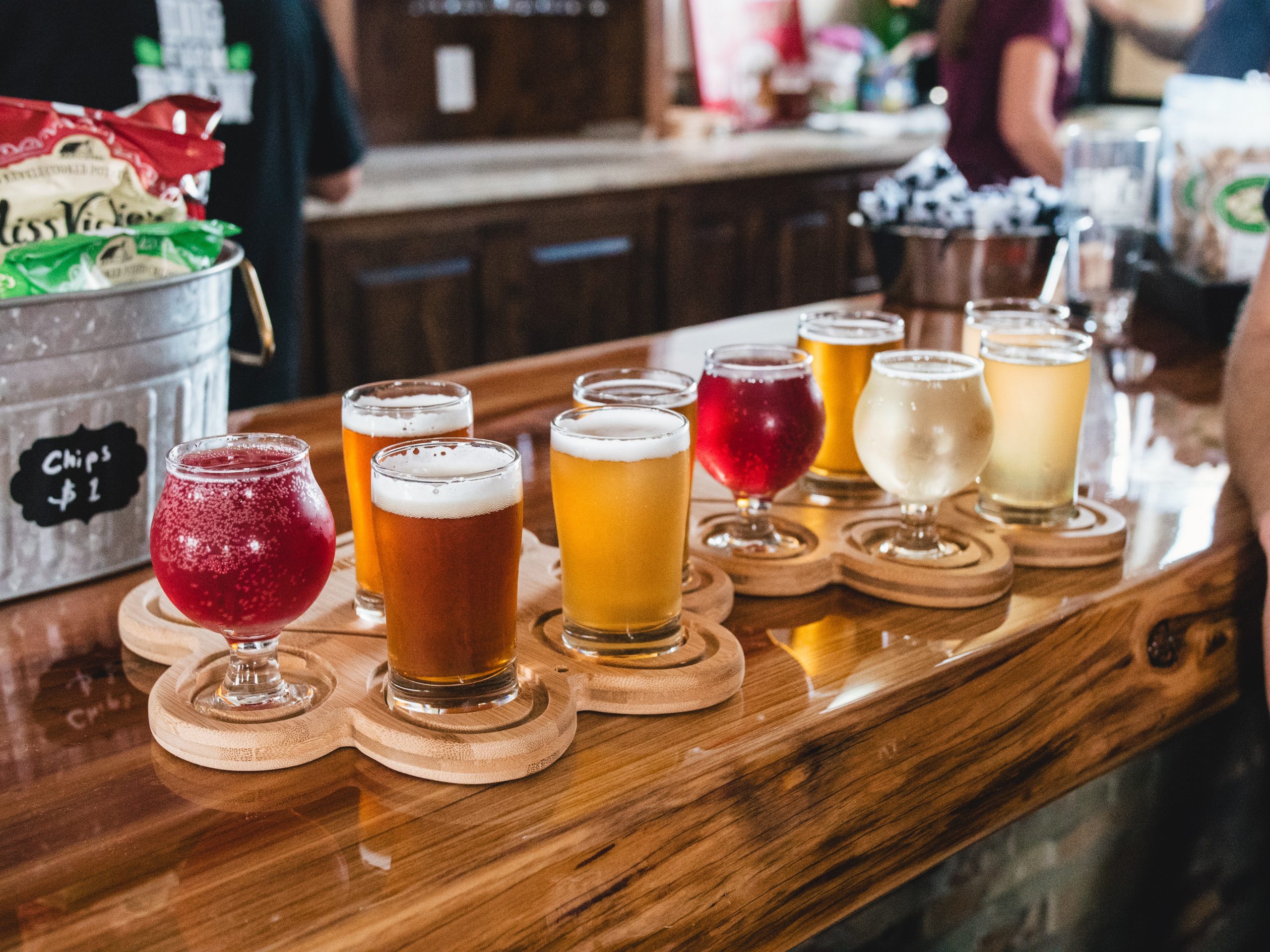 I’m hearing this a lot lately so I thought, “Why not do a little article on dry and sweet meads?”. Then, I started thinking about it more, and it’s become somewhat of a rabbit hole, no, a dark hole. It’s sucking up everything and shooting it into the Gamma Quadrant. This topic is larger than it would seem yet, on the surface so simple. I think I’ll opt for the simpler explanation.

We all know our brews, be it wine, mead, cider, or beer all have one thing in common. Sugars. Sugars are what is fermented to make our adult beverages, you know all this, right?

So, we just get some sugar, add yeast and BLAMO! Alcohol. Sort of? The thing is, not all yeast are created equal and… they do have limits.

The first limit is rather arbitrary and somewhat difficult to measure. That’s the limit that they will even begin fermenting. What do I mean? Well, if you take honey for example. If you simply added yeast to honey, it won’t ferment. There’s just TOO much for the yeast and they could even die. That’s part of why honey doesn’t spoil, the concentration of sugar is too high. Similar can be said for table sugar. If you don’t dilute it, it won’t ferment, and will keep for years in the cupboard.

The second limit for yeast is alcohol tolerance. This is the upper ABV limit of where yeast theoretically just can’t take it anymore and stop producing alcohol and CO2. Note, I did not say die. They aren’t dead, they are dormant. Essentially, ethanol and CO2 (along with a ton of other compounds) are waste products of yeast consuming sugar. As with any living creature, they don’t want to swim in their own waste and thus, have a limit to how much they can take. It’s nature’s way of creating equilibrium, but that’s another show.

Many times, people will say, “I followed your recipe for My First Mead, but I used EC-1118 yeast instead of bread yeast because someone told me to.”. I get it, you didn’t know, and it’s okay. However… let me explain something!

First… if we thought EC-1118 was better for this recipe, wouldn’t we have used it?

Then we have to consider the alcohol tolerance of the yeasts in question. Fleischmann’s Instant Dry (or whatever they call it) bread yeast is pretty darn good stuff. I don’t use any other bread yeast and I know they vary. This particular yeast seems to have an 11-12% tolerance, pretty consistently. That means, if there are enough sugars present, it will convert them to ethanol and CO2 until the ABV of the brew is 11-12%. At that point, they will likely stop.

I say they will stop at the tolerance, but… yeast cannot read, and various circumstances and situations will make them stop short of this tolerance or go past it.

So, if the recipe is made to ferment to about 12% and leave a touch of sweetness, then using something that CAN ferment to 18% will do… what?

It will likely consume all the sugars and the yeast will go dormant, having nothing left to do. It will be dry. Dry in wines and meads simply means “not sweet”. This is where people complain. Because it’s dry, and young, it can taste acidic, or even have some “off” flavors. Age will help a lot, but it will not make it sweeter.

So at this point, common sense says, “Add more sugar to make it sweeter.”. Remember I said DORMANT, not dead? Yeah, those yeasts are just waiting for you to add more sugar so they can get to converting again. And guess what? It will probably go dry again, unless you’re at or above the tolerance of those yeasts. This is where frustration sets in for many brewers.

Yes, you can pasteurize to stop fermentation, but, it’s a little risky and if you’re a new brewer, you might want to keep it simple. We have a video on pasteurization:

Instead of pasteurizing, you could keep adding sugars until you overcame the tolerance of the yeast. There is one caveat here…

When you step feed (that’s what this technique is called) you will greatly raise the ethanol level and therefore change the balance and flavor of the brew. I can’t tell you how many people have done this and then complained it tasted too “boozy”. Well… take something intended for 12%, make it 18% and… yeah, you will taste the alcohol!

So, this is why, when we write a recipe, we intend it for a certain yeast. Changing that yeast changes the recipe. Sure, swap it for something with the same alcohol tolerance and you will be closer. But… why not just try it as intended? Even just once, do it as we show, and that way you can experience the brew as we did. THEN you can experiment.

Thanks for reading and have a great day!

For more information on ABV and Brewing Basics, check out this video:

Uncategorized
| Tags: how to make mead with bread yeast

12 thoughts on “My MEAD is too DRY or SWEET”