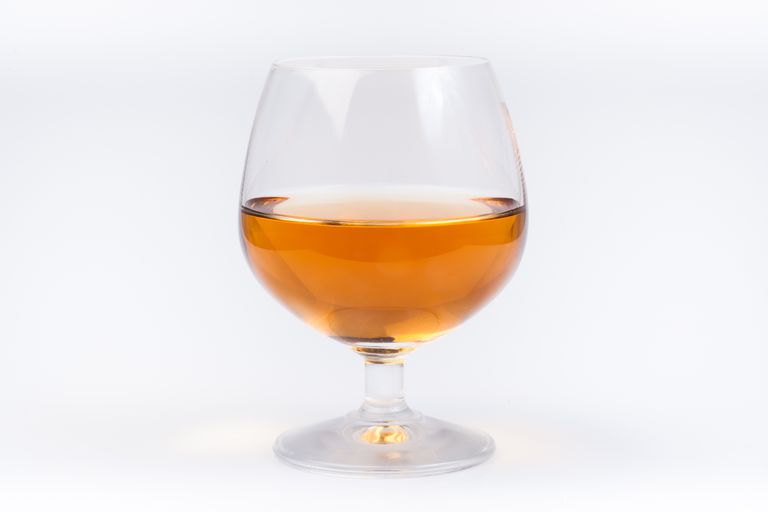 It’s pretty amazing, and highly unusual for me to have just about nothing I have to do in a day.  I mean, sure, I have a phonecall to a client later, and have to post a recent set of images from a photo session but… yeah, free day mostly.  We’re professional photographers when we’re not on YouTube by the way.

While City Steading isn’t really the Mead Channel, it’s been rather obvious to us that many of you really like it.  We do too.  What’s also been obvious to us is how many of our audience never made it, have a zillion questions about it, and in general, want more videos on mead.

So.  That’s what I’m doing today and tomorrow (and Sunday and Monday too most likely), I’ll be making 3 new “how-to” videos on 3 different meads… A Traditional, Rosemary Metheglin, and “Froot Loop Mead” — Not saying what this one is yet, but I’d love to hear your guesses!

We’ve gone through some turmoil in video making of late as well.  We were filming on my iPhone and editing using my iPad.  Why?  Well… being that we use fancy cameras and computers all the time, it seemed like a good idea for a break from all that.  Erm… no.

So, we got a new camera, a Sony, new lenses, new software for the PC’s, new lights, a new microphone, and over the next couple of videos, made things look completely horrible.  I kid you not.

So, we’re working on it.  We’ve been testing, and I think we have a good setup now!

In the meantime, SKOL!  See you in the videos!