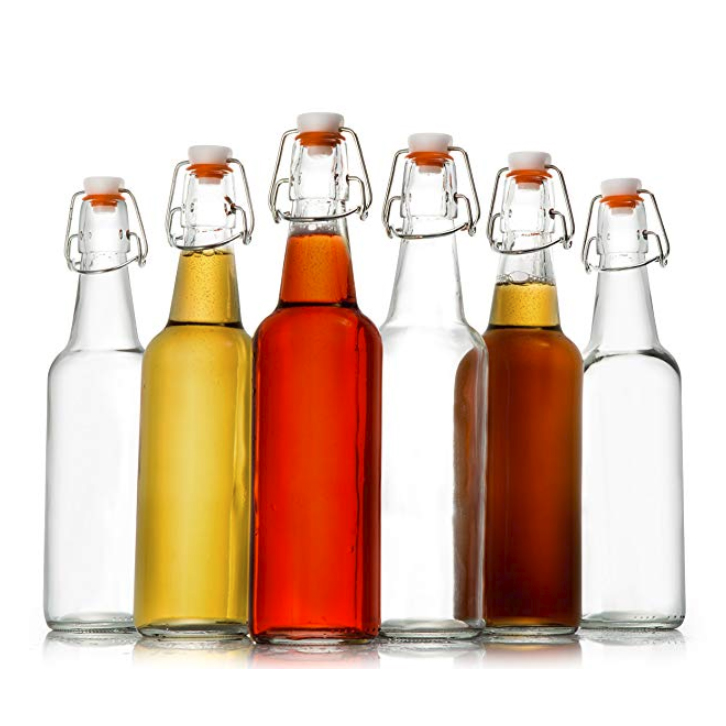 Our YouTube Channel is now seventeen months old. In that time, it’s had 2,283,831 views as of this writing. We have 41,421 subscribers, 22,228,620 minutes of video watched across our 153 videos. I tried to find out how many comments we’ve had, but, there’s no analytic for that. I can approximate it though, as we get about 1 comment or like per 12 views. Being that we probably get twice as many likes as comments, that comes to…. about 64,000 comments.

Why all the numbers? I’m trying to establish volume. Volume of people watching and interacting with our videos. Suffice to say, quite a lot. Not as many as the big channels, but… enough to prove the point I’m trying to make.

Along the way, there have been some naysayers. People who just don’t get what we’re doing, and that’s okay. I’ve grown a thicker skin in the past year and a half than ever before and come to realize some people are simply… cruel.

There are others though, who aren’t necessarily cruel, they just aren’t our audience. I’ve had to realize this too. Not everyone will love or even like or care about our videos. Not everyone will appreciate the time and effort spent to get to where our videos are today. Trust me when I say we’ve changed our entire lives to bring our viewers the content you see today. Many thousands of dollars in equipment, hundreds and hundreds of hours of recording, research and editing, not to mention responding to comments, hanging out in the Facebook Groups and doing things for our Patrons. It’s essentially a full time job… plus some. So when we get a nasty comment, it’s disheartening.

That’s not what this is about though.

I’ve come to realize there are two basic types of people who watch YouTube Videos. There are the “How” types, and the “Why” types. I see this in cooking too, and even photography to a lesser extent (and it’s less effective).

The Hows are those that simply want instructions. Tell them what to do and they will do it. They are the type that either instinctively understands things by doing, or will follow directions to a T expecting the same result each time. If they are the instinctive types, all good, and they will get a lot out of very short videos and instructions. They can read between the lines and piece together the Why. The latter though, they blindly follow instructions, and tend to blame the instructor when things go wrong. They might be right, but many times, being they didn’t understand the concept, they changed things. It’s all to easy to substitute out this or that, and say you followed the recipe or directions. If you don’t understand the concept of why things are being done… well, you get the idea.

I’ve had many comments such as, “I made your Vikings Blood exactly, but used pineapple and watermelon, doubled the honey ‘cuz I want more alcohol and added agave. Why didn’t mine come out like yours?”. That is a quote by the way. They believe they made the same recipe as we did in the video, when… obviously they didn’t. If they understood the method and reasoning, they would know that pineapple doesn’t ferment quite the same as cherry, and watermelon… that’s a whole other thing entirely. Adding double the honey won’t necessarily do what they think, and adding agave is just adding complexity in the ferment where it’s not needed. Yet they think they did the same as me.

The Whys are people who watch people like Alton Brown but never recreate his recipes. People like me. I don’t actually watch him for a recipe so much as a method. I learned that a roux is a thickener and how to make it because of him many years ago. That sparked an entire range of cooking I had absolutely no idea about. I learned a concept and a method, not a recipe. I understood what was happening, why it was happening and how to apply that knowledge to another project or recipe. The Whys get this, and want to understand the nuance of change, and why to do this vs that. They want to know why they shouldn’t double the honey in a brew. They want to know why this yeast vs that yeast, or why to cut a certain vegetable to this size as opposed to larger or smaller.

If you’ve read this far, you’re probably a Why. A How would have either gotten the gist, or think they did and stopped reading. A Why wants to know what the purpose of this article is, what prompted it, and what I plan to do in the future.

Remember early on in this article when I established volume? 64,000 comments or so. That’s a lot of comments. Out of those, about 200 said something along the lines of, “Don’t you ever shut up?”, “Get to the point already.”, “This 30 minute video could have been done in 3 minutes.”, or any other of a variety of similar thoughts.

Yesterday, I happened upon another YouTube Channel that has similar content to ours, not all of it, but some of it. They were making a brew that we made on our channel, and the creator said this, “If you want to waste 30 minutes of your life watching a video that has 5 minutes of information in it, this isn’t the channel for you.”. He then went on to create a rushed, choppy video that lacked any comprehension or understanding of the brew being made. It was lifeless, and though short, quite boring. It also had less than 200 views in 8 months. The ironic part about it is… he learned to make this brew from our channel, and I know this about 99% as a certainty. He used the information we gave and then had to use some form of condescension to further his own video. I’m not angry, I feel sorry for him. Having to stoop that low to sell your video is pretty sad. No, I will not tell anyone who it was or what the video was of.

That situation made me think of this article though. The Hows just want the facts and the basics, whether they get it or not is on them. The Whys want to soak it all in, and really understand what is happening.

I’m a Why. Most City Steaders are Whys. The Hows have long stopped reading this article and have skimmed 5 others by now. The Whys probably went back to the first paragraph to see the numbers again.